The next course is only a proposal, because there are plenty of possibilities. In the morning you can first follow visit of half a day in Brussels and see the following sights: 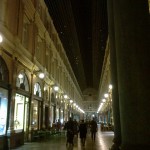 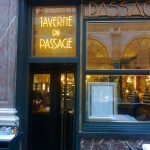 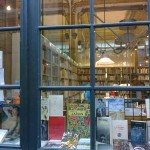 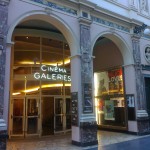 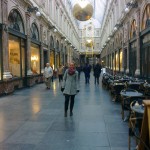 Xmas in the St. Hubert gallery 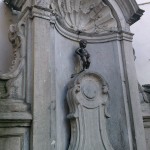 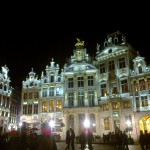 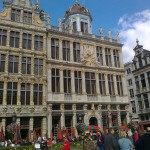 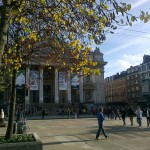 and then continue via the former stock exchange until :

As you continue, just beyond you will find the beautiful Métropole hotel  – http://www.metropolehotel.com/en 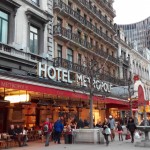 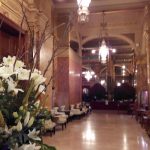 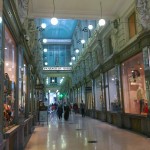 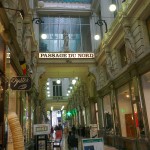 The rue neuve/ Nieuwstraat is the most popular shopping street in Belgium with in the middle Our Lady of Finistère Church (Notre-Dame du Finistère church/Onze-Lieve-Vrouw van Finisterraekerk ) – formerly stood here a small medieval chapel and now a classical baroque church. Since 1814, the church has had a statue from Aberdeen, Scotland, which would bring happiness to exams and games of chance.
Because a lot of people still jump into this church for a while, the Finistère Church is called the ‘confessional of Brussels’.

Place des Martyrs/Martelaarsplein – This square is home to a number of elegant neo-classicalist buildings where various Flemish ministers have their cabinets. The square is a national cemetery for the victims of the revolution. 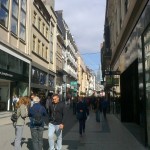 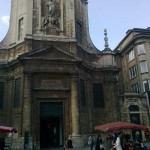 The Our Lady of Finistère church 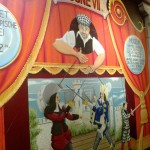 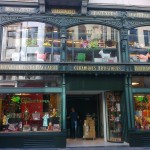 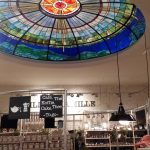 In the afternoon I recommend the following sights: 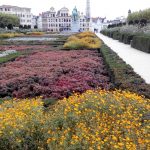 The Mont des Arts/Kunstberg in autumn 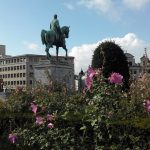 The Mont des Arts during the spring 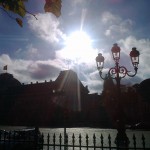