In the lower town you can visit the following sights: 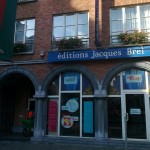 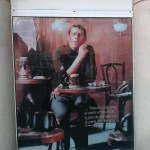 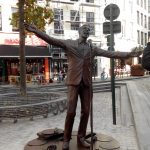 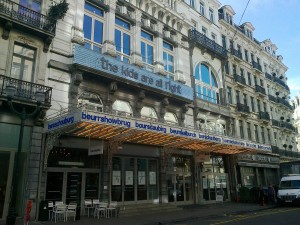 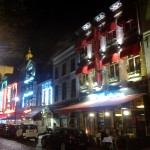 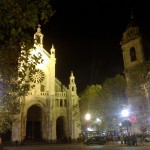 The church of St. Katelijne 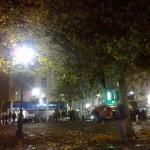 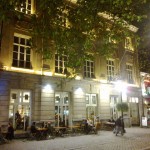 Terrasse of “The Markten” 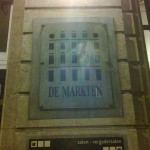 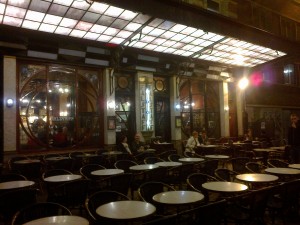