Further from the centre

Further from the centre:

The most striking structure in the park is the triumphal arch, which was completed in 1905. It consists of three equal arches with above the middle arch a bronze statue representing Brabant on a chariot pulled by four horses. At the foot of the triumphal arch, a total of eight statues representing the other provinces (formerly 9) can be found on both sides. The colonnade that starts on either side of the arch leads to buildings that house the following museums, among others: 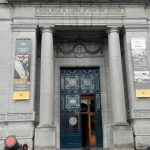 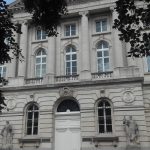 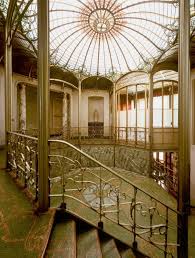 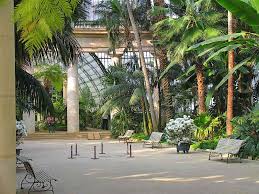 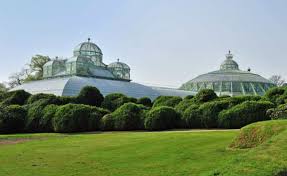 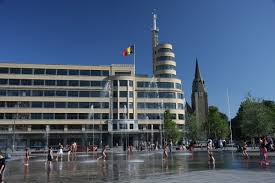 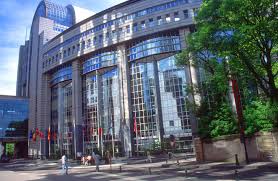 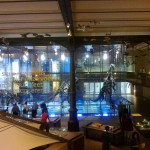 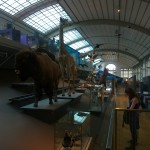 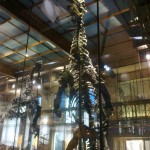 De Ter Kamerenabdij/The Abbey of the Bois de la Cambre with beautiful garden in the municipality of Ixelles. The National Geographical Institute is located in the buildings around the abbey. – http://www.ngi.be/NL/NL0.shtm 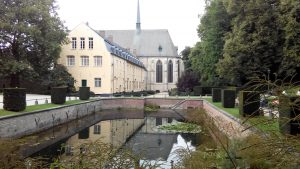