Within walking distance of the station 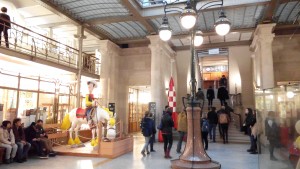 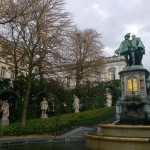 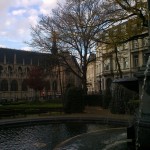 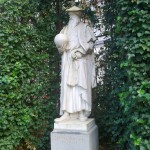 Antique market at the Sablon

From the Sablon you quickly reach the Marollenwijk via the Hoogstraat.

In the popular, longest shopping street in Brussels, the Hoogstraat, you’ll find numerous brocante shops and interior design shops. The 16th-century painter Pieter Brueghel the Elder is said to have lived and worked in the building at 132 Hoogstraat. At number 139 you will find the former Jacqmotte coffee roasting house. The Blaesstaat is also a great place to shop.

De Marollen is the oldest working-class neighbourhood in Brussels, situated between the Palace of Justice and the South Station. The name ‘marol’ refers to the Maricollen Sisters or apostolins, a religious order that was present in the district from 1660 to 1715. One of the main characteristics of the Marolles is the social authenticity of the neighbourhood.
In the heart of the Marolles are the Miniemenchurch, the Kapellechurch and the Vossenplein/Place des Jeux de balles, known for the flea and brocant market that takes place daily in the morning. 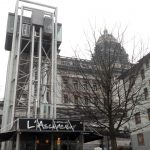 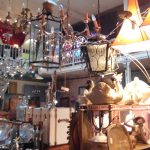 If you walk all the way through the Hoogstraat after your visit to the “Marollenwijk”, you will arrive at the former gate of the city, the Hallepoort.

The Hallepoort was built in 1381 and is the only Brussels city gate that has been preserved. It used to serve as a granary, Lutheran church, prison and archive. Nowadays the Hallepoort is a museum. It gives you an insight into the development of the city, its defence, the various guilds, the Brussels folklore, … (Zuidlaan 150) – http://www.kmkg-mrah.be/halle-gate)

You can continue to the lower city of Brussels, to the upper city or further from the Centre, the choice is yours.